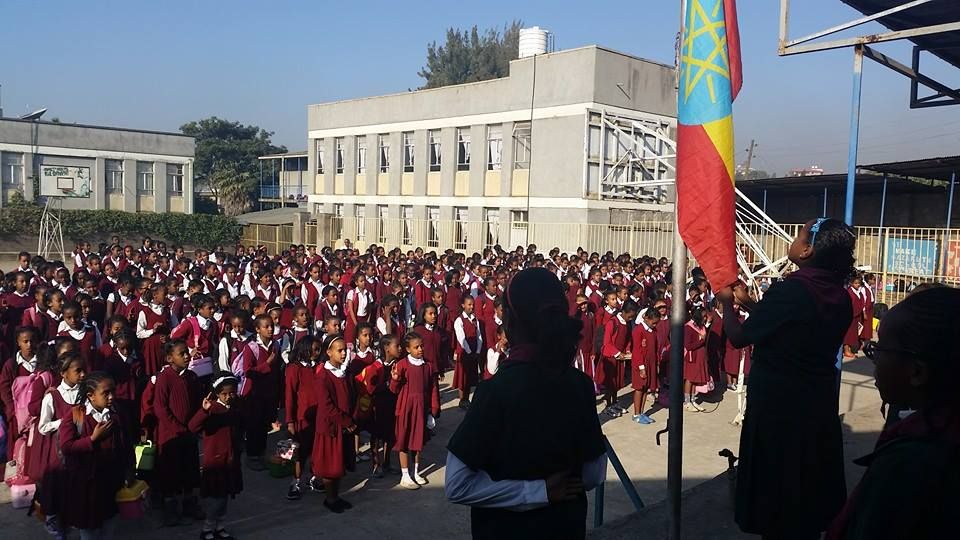 Be the change you want to see in the world." -Mahatma Gandhi 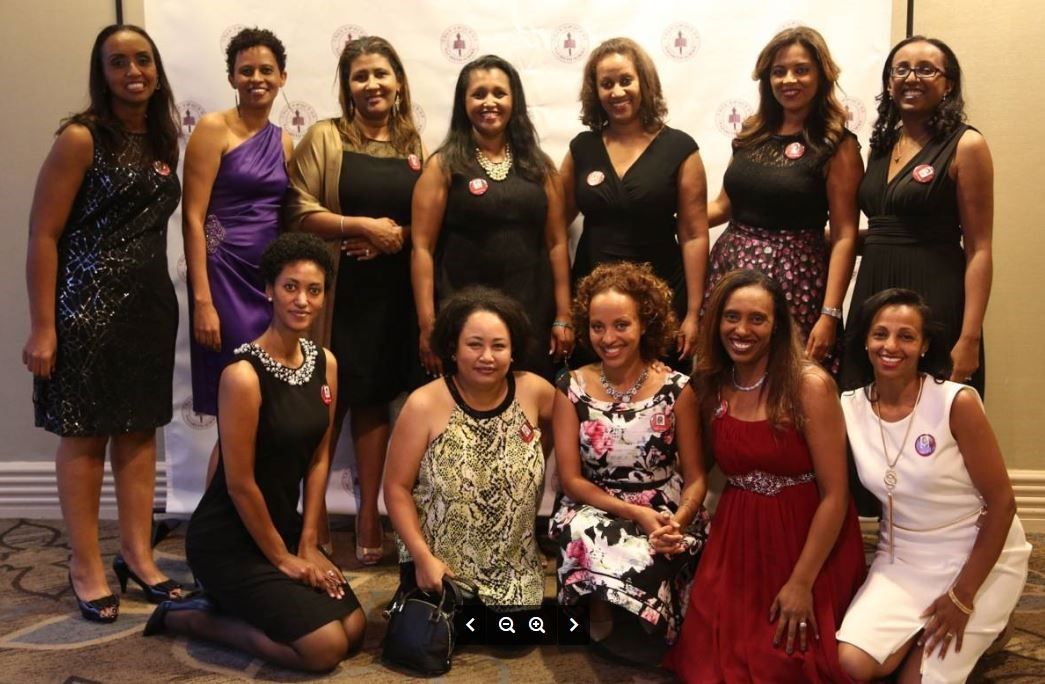